On this page you will find various descriptions and common false positive photos that have been debunked by us.  We would like ourselves and others to become better at determining true paranormal photos from real ones.  The best defense you have against ruling out orbs and other unexplained photos is using a set photography protocols that can help eliminate any sort of environmental or natural contamination that can occur when conducting spirit photography.

SPLAT’s official stance on orbs is that most are nothing more than pollen, dust, moisture, bugs, sun glare or even defects in the imaging chips of digital cameras causing dark areas of a picture to not be completely filled in.

Troy Taylor, Founder of The American Ghost Society and author of The Ghost Hunters Guide Book points out that no hard evidence exists to backup the claim that orbs have anything to do with spirit activity.  He also goes on to mention orbs we’re very rare before the widespread use of digital cameras.  Could it be that the flash from digital cameras onto natural airborne particles or objects be the cause of most orb photos?   We think so.

Dale Kaczmarek of the Ghost Research Society discusses orbs in one of his books titled Field Guide to Spirit photography.  He is basically dismisses orbs as nothing more than flaws in digital photography and hasn’t come across a single orb photo that has held up to intense scrutiny.

We at SPLAT won’t completely rule out all mysterious balls of light that show up film.  Most false orbs seem to be bluish white or transparent in nature.  When taking photos be sure to note the environmental conditions in the area so you can rule out any natural cause of possible orbs.

A chance exists that some orbs are real paranormal phenomena such as when you actually see an orb with your own eyes.  If an alleged orb photo has a light trail it could indicate it is something genuine that is moving.  Then again it could be an out of focus bug flying in front of the camera.

Most claims of mysterious mist can be ruled out as moisture from the photographer’s mouth or even cigarette smoke.  Be mindful to never take photos around cigarette smoke or in spots where you are breathing a lot of visible moisture.  Vortexes are usually nothing more than a loose camera or wrist strap dangling in front of the camera lens.  They appear very bright and close to the camera because the flash illuminates them the most.  Always remove any kind of camera strap from the camera to prevent this from happening. 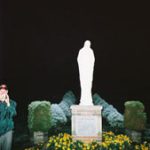 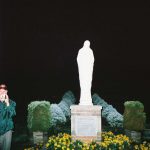 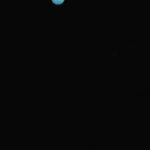 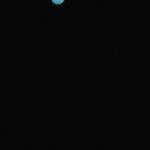 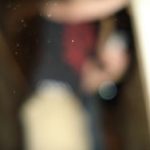 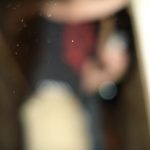 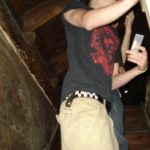 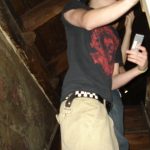 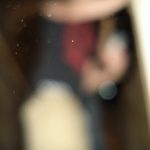 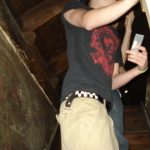 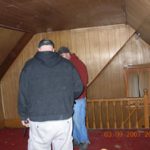 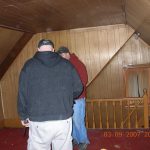 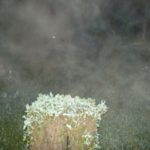 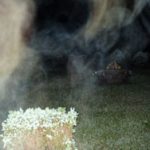 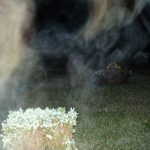 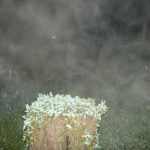 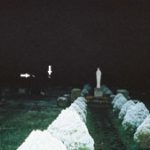 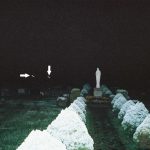 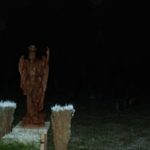